BNY Mellon Wealth Management Planned Giving is delighted to celebrate our 30th anniversary. Our team has been helping organizations like yours achieve its goals since 1992. Take a walk down memory lane as we acknowledge our dedicated team members and share their memories with you. 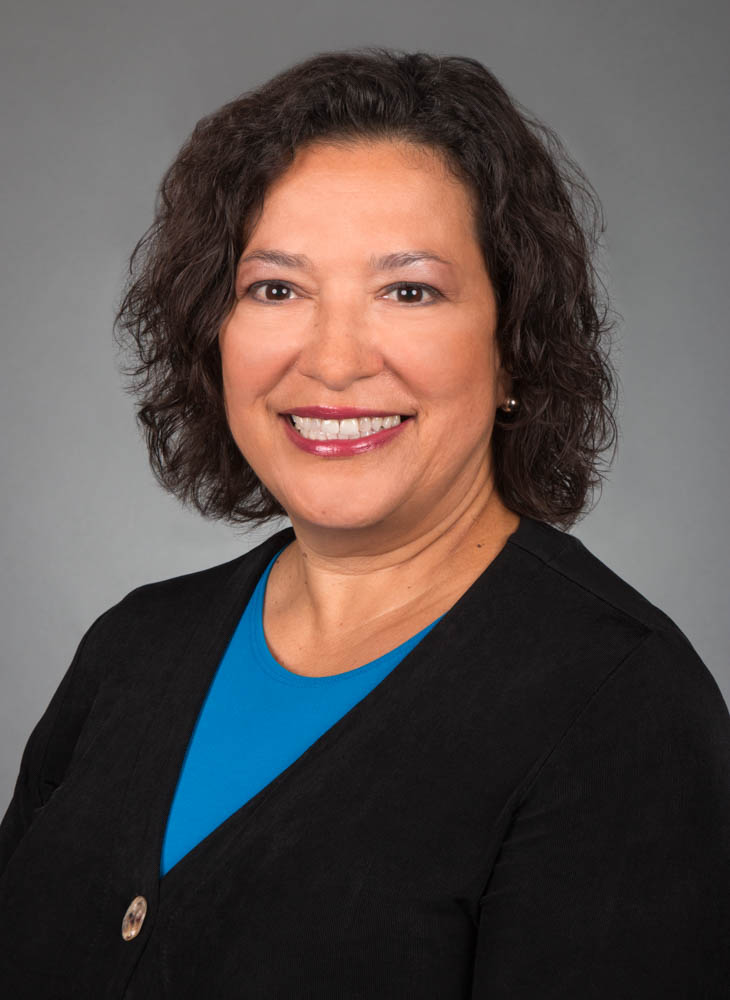 I have been serving planned giving clients for 30 years, at BNY Mellon and its predecessor companies. Through acquisitions and mergers, the Greensboro team that I’m part of is still serving the same client after 30 years. This success story is a testament to our group’s ability to build long-lasting relationships, and to assist the client in its growth, both through knowledge and flexibility. 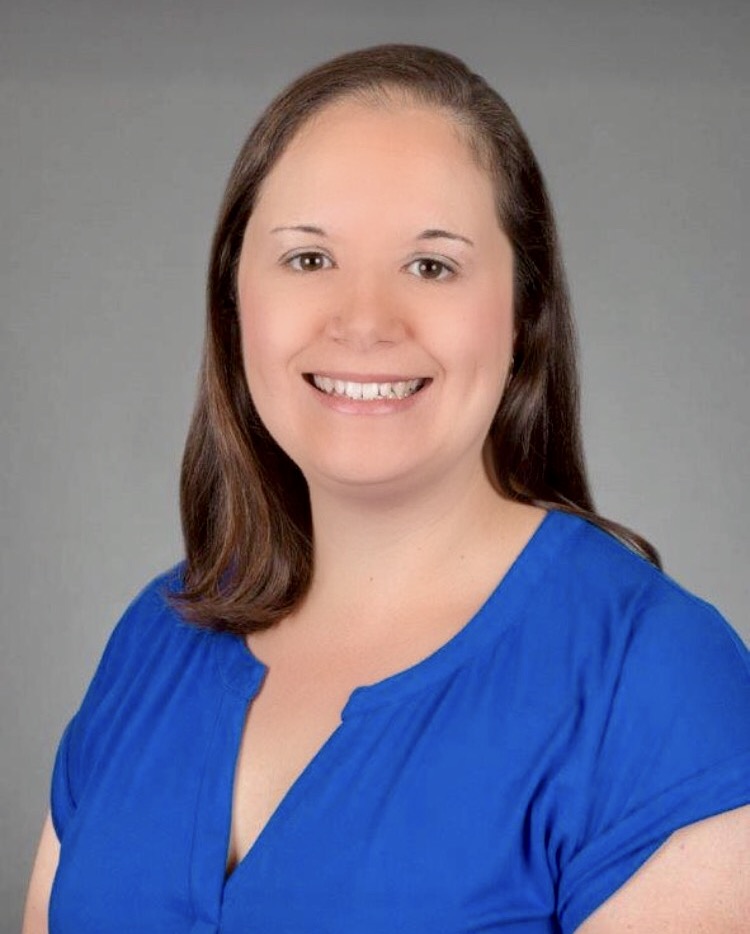 It is hard to decide on one success story, as each new gift that is established is a success story for BNY Mellon and for our wonderful clients. Yet there is one that stands out for me. Back in July of 2014, one of my clients contacted me as she had a donor that wanted to establish a planned gift, but wasn’t sure exactly what gift type would best fit this donor’s needs and philanthropic intentions. I worked closely with my client and with the donor’s advisor to run through various scenarios that would best meet this donor’s intention and protect his assets in case of a divorce from his spouse.

As year-end was quickly approaching, it was determined that the best option for this donor was to establish two planned gifts with highly appreciated common stock. The first was a ten-year term charitable remainder annuity trust. It would pay the donor a fixed amount while he was living, and then his spouse for the remainder of the trust term, if he predeceased her, with the balance of the trust then being transferred to the charitable organization after the set term. The second was a deferred gift annuity, which would begin paying the donor 10 years from the funding date, allowing the payout rate to grow significantly during the deferral period, for his life and then for the life of his spouse if he predeceased her. Both the trust document and gift annuity contract included language that allowed the donor the right to revoke the interest to his spouse, exercisable in his Last Will and Testament.

By establishing the two separate planned gifts, the donor was able to make two large, gifts totaling nearly $4.2 million to the organization with the accompanying charitable deduction, defer the realization of capital gain on his highly appreciated common stock, receive a smaller stream of income while he was younger and still working, receive a larger stream of income after he retired, and protect his asset in the case of divorce. It was a win-win for everyone involved.

What I like best about working in Planned Giving is the people. The interactions with my colleagues and clients on a day-to-day basis bring me joy. We are all working together to achieve the donors’ intentions and support the charitable organizations. 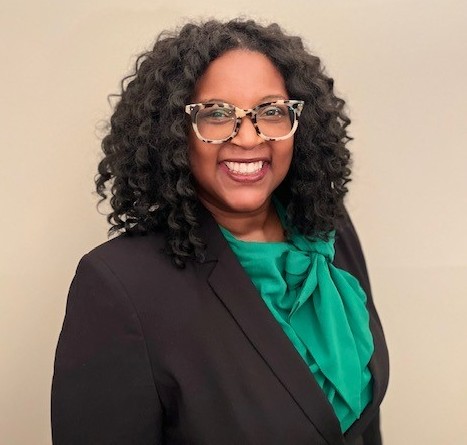 I have many success stories, but the one that comes to mind is how our preparedness for disaster recovery shined throughout the COVID pandemic. As the country began to shut down in March of 2020, the BNY Mellon Planned Giving staff was able to continue to work and assist our clients. Many of our clients were pleased to see that their donors’ payments were sent out on time without any interruptions. The pandemic was a test of our resiliency, and our clients truly appreciated our support. It helped them navigate an unusual and challenging time.

I love working with my colleagues, some of them I have known for over 20 years. I cherish the long-time relationships with our clients. They are great to work with and several of them have been with BNY Mellon Planned Giving for 30 years. Perhaps most importantly, I love seeing the end results of the gifts the donors establish and how it ultimately helps someone to receive a scholarship, food, shelter, or fund research in finding a cure for an illness. It feels great to know I play a part of something wonderful. 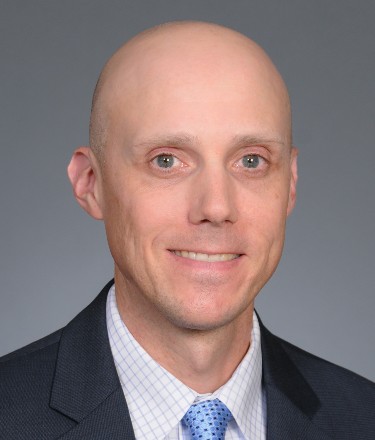 I don’t have one success story in particular, because I get both professional and personal satisfaction from working directly with our clients’ donors. Collaborating with donors to gain an understanding of the “why” behind their gift and providing the reassurance that BNY Mellon Wealth Management’s resources and expertise helps them meet their philanthropic goals keeps me motivated. I know that these interactions have helped my clients make gifts that will ultimately support their mission. That feels like success to me.

I enjoy the challenge of working with smart, capable, motivated and creative people that are passionate about what they do. Planned Giving has given me the opportunity to work with talented colleagues and clients from across the country. Before I started in Planned Giving 16 years ago, I had worked in investment management for almost a decade, but had never spoken directly to a client. Planned Giving has helped me see that investments, despite how technical they may seem, are really about people. 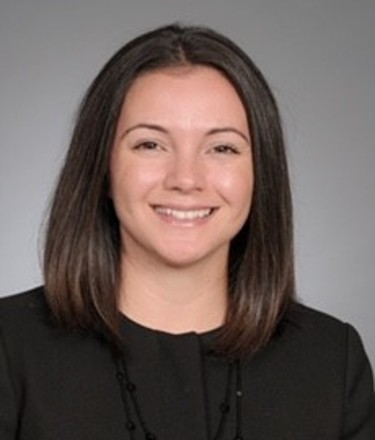 It is hard to choose just one as there have been so many wonderful success stories and accomplishments for clients over the years. But there is one that stands out for me. It was during our 2019 annual client conference in Boston, MA. I presented with my colleagues for the first time as a Planned Giving subject matter expert. For the event, I worked with four colleagues to create an educational session on best practices for gift planning administration that turned out to be a great success - lots of audience interaction, positive feedback and even a few laughs. As I reflect on that experience, I realize that for all the behind the scenes work that we do for our clients, that it’s not about the individual transactions, but the ability to help others achieve their goals.

What I love most about working in Planned Giving is that there is always something to learn. The industry is constantly evolving and shifting as the needs of individuals and organizations change. And to keep up, there is always a strategy, tactic or process that can be explored to solve any problem or accomplish any goal. Even after 15 years in the industry, I learn something new each day. 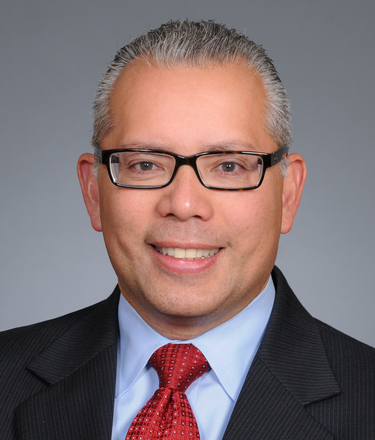 I helped co-found the BNY Mellon Charitable Gift Fund (a donor advised fund) with William Morgan and George Rio. The Gift Fund has been active for over eight years and has received more than half a billion dollars in charitable contributions. We are proud that over $200 million in grants has been distributed to qualified charities.

This is my 25th year with BNY Mellon, and my 21st year with Philanthropic Solutions. Throughout my career, I’ve been blessed to work with colleagues and managers who are the best in the business. I have never been bored with my job, as there’s always a problem to solve, an idea to build on, and an assist to savor. Our clients are just as passionate as we are, and our shared vision drives us to the same ultimate purpose. 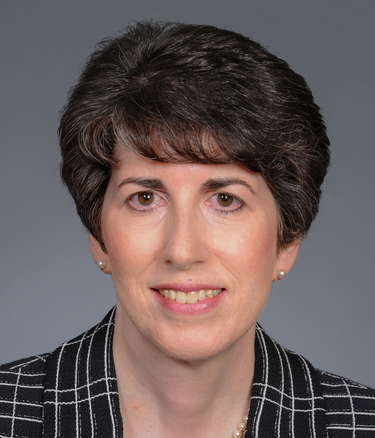 The day I arrived at BNY Mellon, almost 35 years ago, we were told that “the smallest difference makes all the difference” and that stuck with me.

My favorite success stories almost always involve interactions with our clients’ donors. One of my favorites involves a donor I was introduced to about 20 years ago. A client asked me to have a call with her to address concerns about the value of her trust. We had the call, and I reminded the donor of how the trusts work; that despite the decline in the market, she was still receiving her 8.5% payout. Fast forward to the present—through several gift planning officers at the client—and the donor has called me every year to see how much she will have from the trust to contribute to her budget. During the winter of 2015, the donor (who lives in California) also called me after every snowstorm she saw on the news to make sure I was okay. I have become the one she comes to for all information regarding the trust.

That’s easy… it’s the people: my colleagues, our clients and others in the industry, including the competition. I don’t think I’ve ever met such a collaborative group of individuals. It’s not about the level of experience or the title; we all make time to help each other.