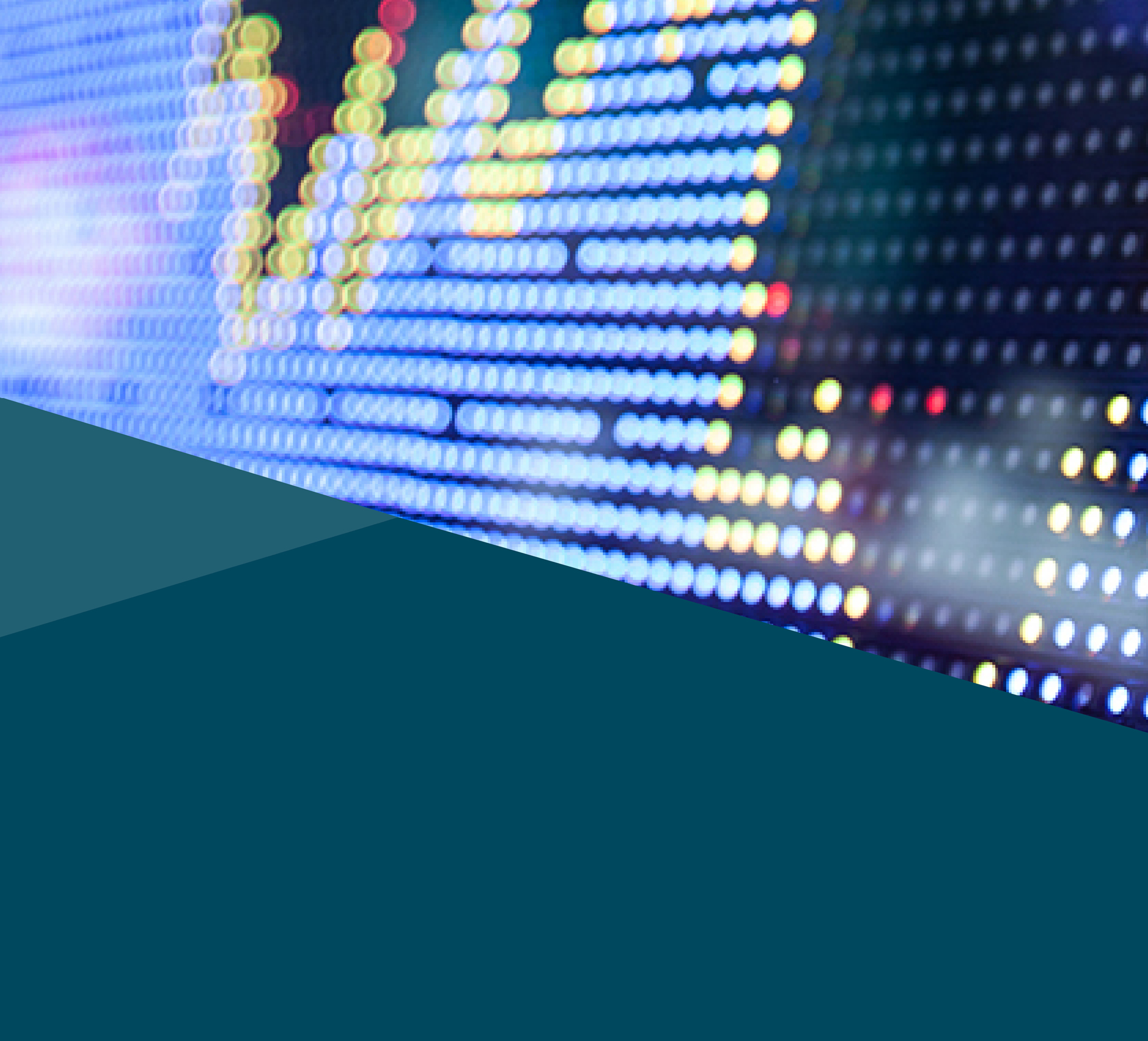 Sinead’s Journey: A Trailblazer’s Path Through the Financial Industry 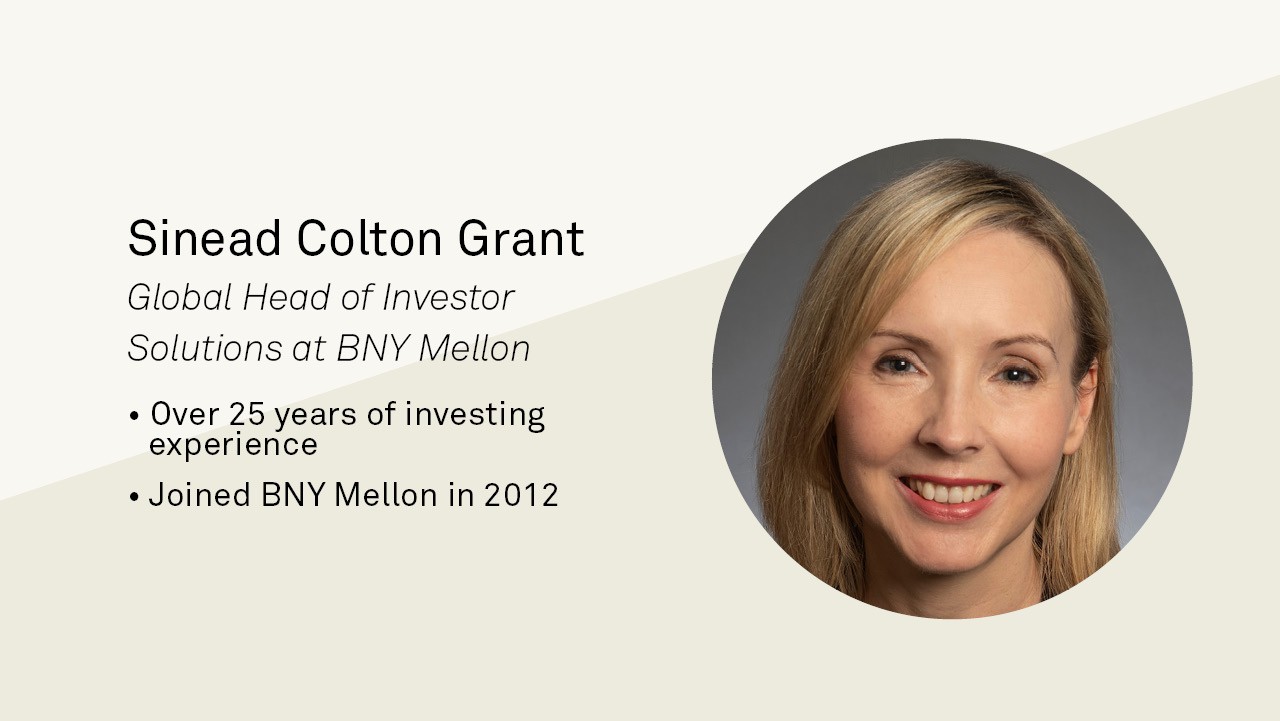 Sinead’s Journey: A Trailblazer’s Path through the Financial Industry

What made you consider a career in finance?

It started with a fascination of currencies and foreign exchange (FX). While I was always interested in business, mathematics, and finance, the epiphany came during my time at Dublin City University, where I was pursuing a Bachelor of Business Studies with a specialization in Finance. One summer between semesters, my friends and I were planning a trip to Italy. Before we left, I went to a local bank to exchange Irish pounds for Italian lire, and I ended up with much more lira than I was expecting. What had happened, I found out later, was the European Exchange Rate Mechanism (ERM) Crisis. The ERM was the precursor to the inception of the Euro. Due to a lot of speculative pressure, the Bank of Italy devalued the lira, and as a result, I ended up with more money, ultimately piquing my interest.

The following semester, I took an international finance class where we did a project specifically focused on currencies. I picked the Swedish krona, and conducted analysis on the preceding calendar year, during which Sweden increased overnight interest rates to 500 percent in an effort to defend their currency, also in relation to the ERM Crisis. I was captivated by the way currencies can be impacted by so many factors, from economics to politics, and that’s what commenced my journey.

How did you get your foot in the door?

As part of Dublin City University’s graduate recruiting program, I was scouted by Chase Manhattan Bank where I participated in their trading floor program in London. The trading floor at Chase Manhattan was viewed as more progressive than others; it was 10 percent female, but as for the graduate program, I was the only female in the trading floor program. It was a tremendous learning experience, which coincided with major central bank intervention in currency markets. However, I swiftly realized that I was more interested in long-term investment, so I pivoted to asset management within a couple of years.

How has the industry changed since you started?

When I started, the typical employee in finance was male, and in senior positions this was almost exclusively so. That has gradually changed. As the skills needed to be successful in finance have evolved, firms have realized the benefits of having more diverse perspectives, and talented individuals have led companies to reimagine their approach. I’ve been fortunate in that many of the firms I worked for were progressive, pioneering some of the approaches that we now consider commonplace, such as flexible working. There is now greater diversity in leadership positions within finance, but it’s still low in comparison with the diversity of the population overall. It’s tremendously important that it continues to increase as it impacts not only our business today, but also future generations of leaders.

Was there a woman who was a mentor throughout your journey?

I’ve been fortunate enough to have many wonderful mentors and sponsors throughout my career, both male and female. Each one has brought their own perspective, all of which have been important at different points in my career. Early on, shortly after I moved from the trading floor to the active currency group with JP Morgan Asset Management, a woman was appointed to lead the group, which was a significant global business. Looking back, that was a foundational experience as she was the only female leader of an investment business in the firm in Europe, and I had the opportunity to work closely with her and learn from her.

How did you come to join BNY Mellon?

I was working for San Francisco-headquartered Barclays Global Investors (BGI), which was acquired by BlackRock. The quantitative investing community was relatively small in San Francisco, so there was a close connection between BGI and Mellon Capital. I got to know the team at Mellon Capital and was hired by the CIO to be the firm’s global investment strategist. I joined Mellon Capital in 2012 and worked in London for a year before moving to San Francisco.  Most recently, I was Global Head of Investment and Product Strategy at Mellon Investments, prior to joining BNY Mellon Wealth Management as Deputy Chief Investment Officer and Head of Equities.

What does BNY Mellon do to empower women?

Whether it’s leadership or the board of directors, BNY Mellon has embraced diversity and inclusion. Ultimately it’s not about what a firm says, but what it does. I think the steps BNY Mellon has taken to support a diverse workforce are very powerful, which is evident throughout the firm, particularly at senior levels.

In addition, the firm has been willing to adapt to the evolving landscape of work, understanding that greater flexibility will be a permanent part of the corporate fabric. I’m confident that companies that embrace this will be better able to retain talent.

What is the most memorable lesson you learned?

The importance of innovation, not only with respect to investing but also how you incorporate it within your own career. Having worked in more traditional firms, as well as being part of a start-up, I’ve seen first-hand how organizational willingness to embrace new ways of thinking is tremendously important, not only for the business but also to develop careers. I encourage everyone to think creatively and challenge assumptions.

What is some advice you have for women considering a similar career path?

Investing offers a tremendous career path, whether your interest is in macroeconomics, equities, fixed income or digital assets and crypto. If there’s an area that you’re passionate about, learn as much as you can, and seek out people in the industry for advice as you’ll be surprised many people are willing to share their perspective.