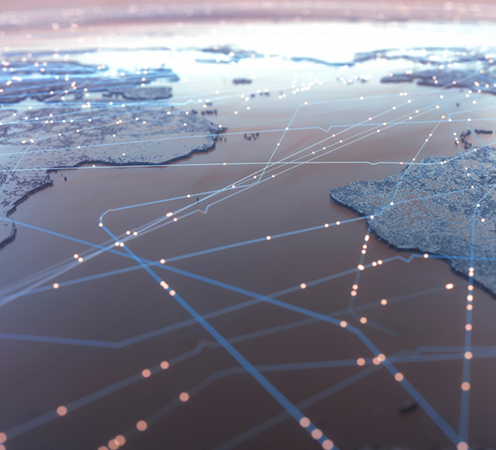 Alicia's Journey: Decoding the Theory of Everything for Investors 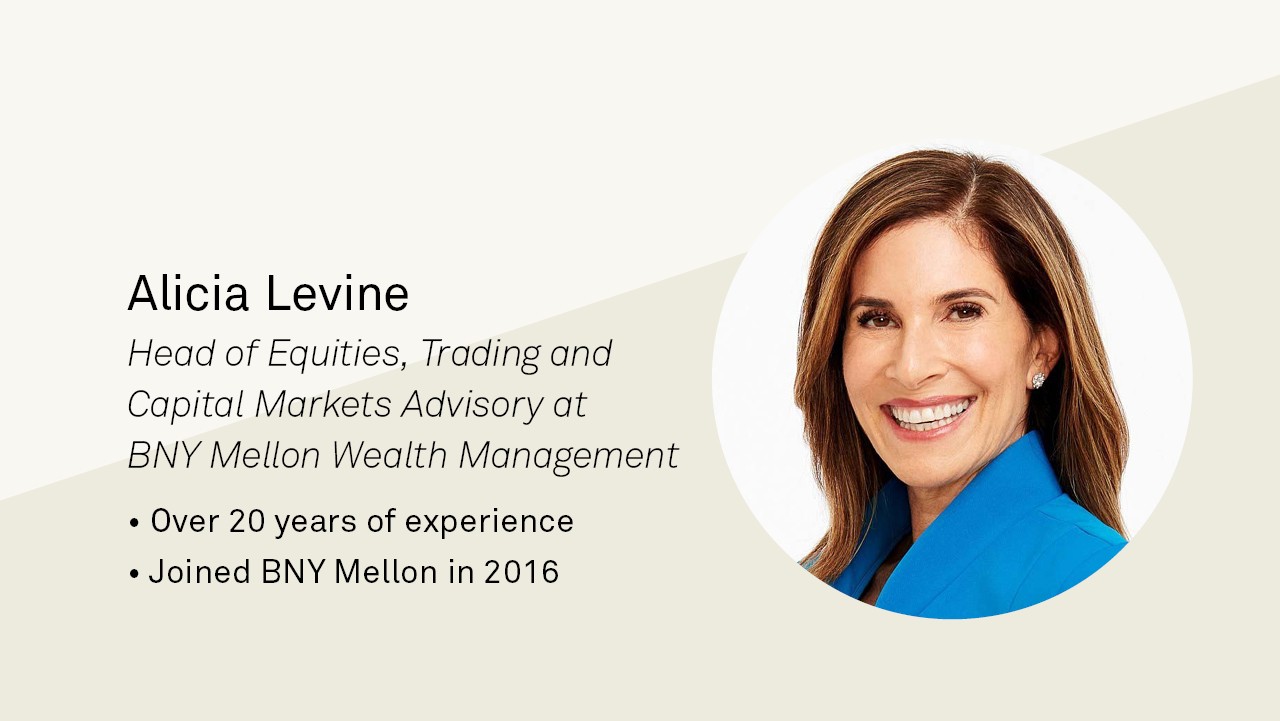 You have a master's and a PhD from University of Chicago. How did your education impact your career?

My education gave me a framework for thinking. It taught me to be analytical and helped me realize what I incorporate into projections may not always be right. In the social sciences and economics, you learn to build models to solve challenges. More importantly, as part of an academic culture, where smart people are obliged to challenge my assumptions, I learned to value constructive criticism. It's important to understand that feedback is never personal. It's about the idea. It's about accepting that sometimes your projections are wrong, and you wake up the next day and get back at it.

What made you consider a career in the financial industry?

I was raised during the bull market that took off in the 1980s and my dad was a portfolio manager. I remember him coming home from work and dancing when the market surged. At the dinner table, he’d talk about the companies he’d invest in, the mergers, and deregulation. When I went to college, I got a degree in political science. But I also took economics and trade classes, so the market and macro were always there. When you come from the University of Chicago, everything is theoretical, and everybody is looking for the grand “theory of everything.” The market and its movements are the personification of the theory of everything, and I think that's what attracted me to it. Plus, you can do research and build models, so it’s not completely dissimilar from academia.

How did you get your start in the industry?

My dad guided me. I received an academic job offer from Johns Hopkins to be an assistant professor and called my dad. He said, “Before you take that position, consider a career on Wall Street; you've got the skill set for it.” So, I took dad’s advice and became a healthcare analyst, which I found to be much more stimulating than academia. The thing about Wall Street is that you get instant feedback on your ideas. I was surrounded by some of the smartest people I'd ever met, coming from all different walks of life. I felt like I learned something new every day, and 20 years later I still feel like that today.

How did you establish yourself as a source for market commentary?

I learned in academia that I can absorb an enormous amount of information and explain it in a way that's understandable. I've been in markets for 20-plus years, and I can spot trends and see recurring situations. I got my start on Wall Street during the dotcom boom, and I saw how that bubble burst. And I’ve lived through the currency crisis in Asia, the tech implosion, the Great Financial Crisis and the COVID era. The range of my experience allows me to see patterns and explain them in relatable terms that can help investors. Plus, I spent time at a credit manager, so it was a different perspective on asset classes and investing under different cycles.

When you're on TV, there's always a Star Wars spaceship in the background. What's the story behind that model?

I have three boys. My youngest loves to build Legos, and we’re all Star Wars fans. During the pandemic, we got a giant Lego – the Imperial Star Destroyer, which is 4,790 pieces. I know this because when I was on Bloomberg, the producers looked up the piece count and put it as a chyron underneath my name during the interview. The kids love it when the anchors mention the Lego Star Destroyer. I realized it's the perfect background for when I’m on TV. I’m proud to be a working mother and I'm happy to show off the work of my son, the budding engineer.

How do you balance being a mom with your career?

It was very demanding at first, but things became easier as my kids continued to grow. In the beginning, I had to make sacrifices and couldn't travel all the time. Sometimes, all three of my boys would be sick simultaneously, so there was an element of adapting to life as a working mother. I'm happy to say that my career is just as enriching, exciting and stimulating as it was before I had children. One silver lining of the pandemic is that the ability to work from home has made work/life balance more manageable for some mothers. While it can be tough to juggle a career and being a mother, I believe it's important to stay in the workforce because it can be difficult to come back later. Most importantly, you want to be there when work/life balance gets easier.

How did you come to join BNY Mellon?

Mitchell Harris, the former CEO of Investment Management, was looking for a chief economist. My resume landed on his desk with the comment: “She's not an economist, but she's been in markets a long time. She's also a former academic, which means she can write anything.” I interviewed with Michell, and he decided that I’d be a good fit with the performance and strategy team. I joined as Global Head of Investment Strategy. After a few years, I started appearing on the media and became, in a sense, the voice of BNY Mellon on financial markets.

Who were the mentors who helped guide your career?

My dad was one of my biggest mentors. He's been managing equities for 60 years, and he's still working. I learned how to tell when a stock is about to take off and when it's about to collapse. I learned to forecast market regime changes and when to add or reduce capital. I also worked at alternative investment manager, Angelo Gordon, where the firm’s founder, John Angelo, was an extraordinary mentor. While my dad specialized in equities, John was a credit investor. Guidance from both of them taught me to look across the capital structure of companies. If a company had too much debt, my father—being an equity investor— would say to stay away from it, whereas John, the credit investor, would say there's an opportunity. It’s an important lesson as an allocator and a strategist, and I learned from the best. John taught me that markets are dynamic. He’d say, “Today's terrific trade is tomorrow's crowded trade, and you better move on.” That's an important lesson; just because something worked before doesn't mean it's going to work again.

What advice do you have for young women?

I think it's a great industry for careers for women. In recent years, the corporate culture has become more supportive with greater understanding about maternity leave. It's important for people to have a little bit of “stickiness” in this industry. If you're in a role where you’re learning and there's a possibility of growth, don't be so quick to leave. I think there's a sense that if it's not perfect, we should find something else. I would caution against that. You have to build resilience to be successful in this profession. If you have a situation where your skill set is being expanded, take advantage of that. The other thing I noticed is that the most successful women I know all tell a similar story. They achieved leadership positions in part because they had a mentor. A mentor, of any gender, can help with navigating large organizations and gaining visibility with decision-makers.

The information in this paper is as of February 2022 and is based on sources believed to be reliable but content accuracy is not guaranteed.